Benjamin Netanyahu, the Prime Minister of Israel claimed through a video published on Tuesday that Bitcoin holds the very potential to revolutionize the way financial transactions are entered into and dealt with. If its rapid stride maintains its consistency in days to come, then it can soon render the traditional financial institutions obsolete and replace their activity in totality. His claim was mostly based on the decentralized nature of Bitcoin which can easily be accessed by people across the globe as well as its meteoric growth in the current fiscal.

Although Netanyahu predicted that banks might become redundant, he did not specify any exact date and time for the same. He was quoted saying:

“Is the fate of banks that they will eventually disappear? Yes. The answer is yes. Does it need to happen tomorrow? And do we need to do it through Bitcoin? That’s a question mark.”

Also Read: The Government Of Iran Getting Ready For Bitcoin Usage In The Country

The Israeli nation head also enumerated the role of banks and financial transactions in ensuring transactions in between two parties. He also noted that that government bodies exercise the ultimate control over the flow of money and benefit from charging a transaction fee for facilitating the same. Using cryptocurrencies on the other hand, people can directly enter into transactions without having to go through costly and time-consuming middlemen dealings. Compared to the centralized banking structure, the decentralized blockchain technology underlying the crypto structure can help impart greater impetus to its transactions. Netanyahu acknowledged the significance of Bitcoin by saying that,

“The truth behind what I just said is what’s propelling Bitcoin upwards.” However, he simply could not ignore the inherent volatility of this growing financial safe haven. He was quoted as saying that, “there’s nothing like this, that will continue rising at this rate, it can’t happen.”

Also Read: In 5 Years If You Use Fiat Currencies, They Will Laugh At You” – Says Tim Draper 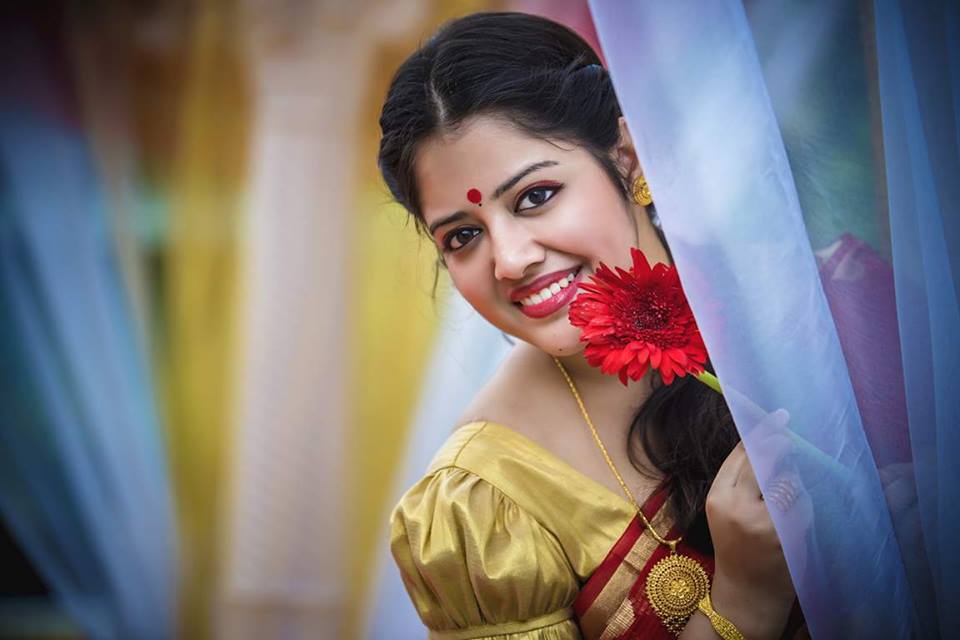 Tarunima Ghosh Laha is a Finance Post Grad from St. Xaviers who believes Finance is more than just Balance Sheets and Ledger creation. This filmy bookworm who believes she was a sloth in past life also nourishes a penchant of owning a private zoo someday. Equipped with a laptop and online Lexicon she is all set to give finance a glamorous makeover in the form of exciting writeups with bang on info and flashy new words.