The Surprising Fact, However, Is Despite the Pullback BTC Experienced, the Network Keeps Expanding

Bitcoin Hash Rate also referred to as “Hash Power”, is the computing unit that calculates how much power the Bitcoin network is utilizing to generate or find blocks at the normal mean time of 10 minutes.

Hash rate is measured in hashes per second or [h/s].

In the last few days, the activity of the bears left Bitcoin sitting in the $8,600 level range. However, the bears ran out of steam as it couldn’t breach the $8,200 level as forecasted by BTC price stock-to-flow model inventor, Plan B.

As halving draws near, while hopes of a comeback for Bitcoin are in place, the concerns about BTC hash rate plummeting has been on the rise.

Bitcoin hash rate which just hit a new all-time high of 136,264,980 TH/s on March 1 had earlier hit an ATH of 119 EH/s exactly a month ago. The surprising fact, however, is despite the pullback BTC experienced, the network keeps expanding.

In a tweet, BTC price stock-to-flow model inventor, Plan B spelled positivity for BTC hash rate adding that he did not foresee retrogression for Bitcoin concerning its network strength after halving takes place.

Referring back to the 2012 and 2016 halving events in which Bitcoin’s network hassle heightened, he stated that with the significant progress made by the BTC hash rate in which it hit an ATH, the growth should also be sustained in that likewise trend. He, however, remained undisclosed as to incidents that could reverse this positive trend after halving. 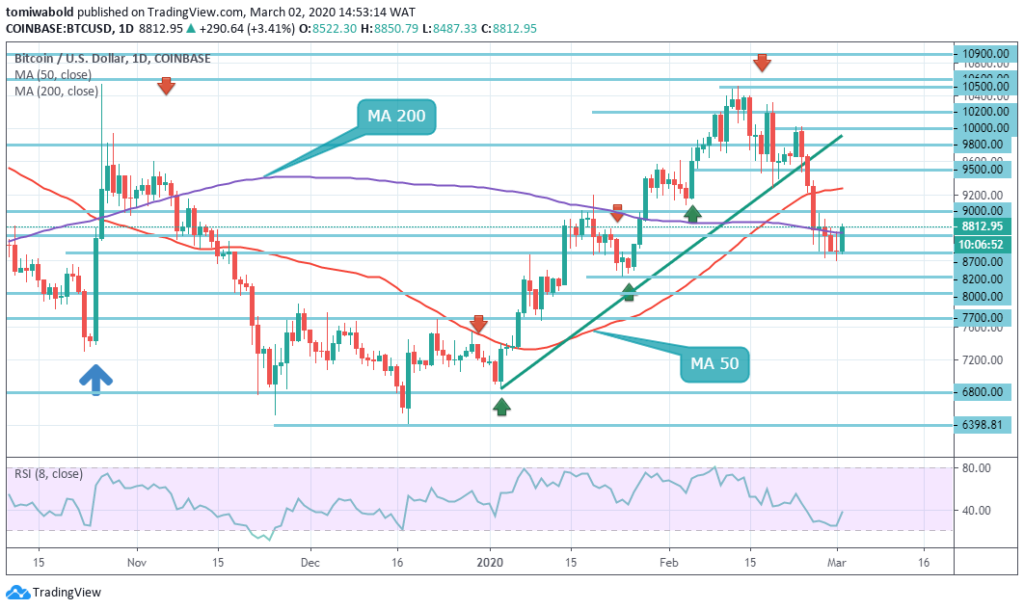 BTC Ranges Above $8,200 to Align With Plan B’s Prediction

In a February 26 tweet, when Bitcoin took the downturn, Plan B forecasted $8,200 as the possible bottom.

This came after an earlier tweet in February stating that Bitcoin won’t fall less than $8,200.

In a recent tweet on March 1, Plan B stated that BTC hovering around $8,500 in its USD pairing was certainly on point. Though BTC had shed 11% within a week, he maintained that no reasons to worry as he sees a recovery to $8,600 as seen on his BTC price indicator.

Asides the price prediction, Plan B also analyzed that according to the stock-to-flow model, he sees BTC ranging around $8,650 on the average before halving takes place. In the model which he claimed to be in sync with BTC price, he sees BTC reaching heights never seen after halving, taking off from the previous support levels created.

All You Need To Know About Crypto Payments

All You Need To Know About Crypto Payments