BitMEX Research: Ethereum ICO’s Have Sold Almost As Much As They Raised

A report released by BitMEX on 1st October focusses on Ethereum [ETH] holdings of the ICO projects over time and reveals that the ICOs have already sold almost as much as they raised initially in USD.

1/ BitMEX Research publishes a new report analysing the Ethereum holdings of the ICO projects. We establish that the ICOs have already sold almost as much US$ worth of Ethereum as they initially raised.

BitMex stated in the report that a profit of around  $727 million has already been raked be ICOs via selling ETH at a higher price than when it was raised. Notably, despite the 85% fall in the value of Ethereum from the peak, the  ICOs are expected to make $93 million more. To elaborate BitMex produced a chart where many ICOs sold their ETH when the price was higher than the present price.
“https://twitter.com/BitMEXResearch/status/1046676929884160000”> 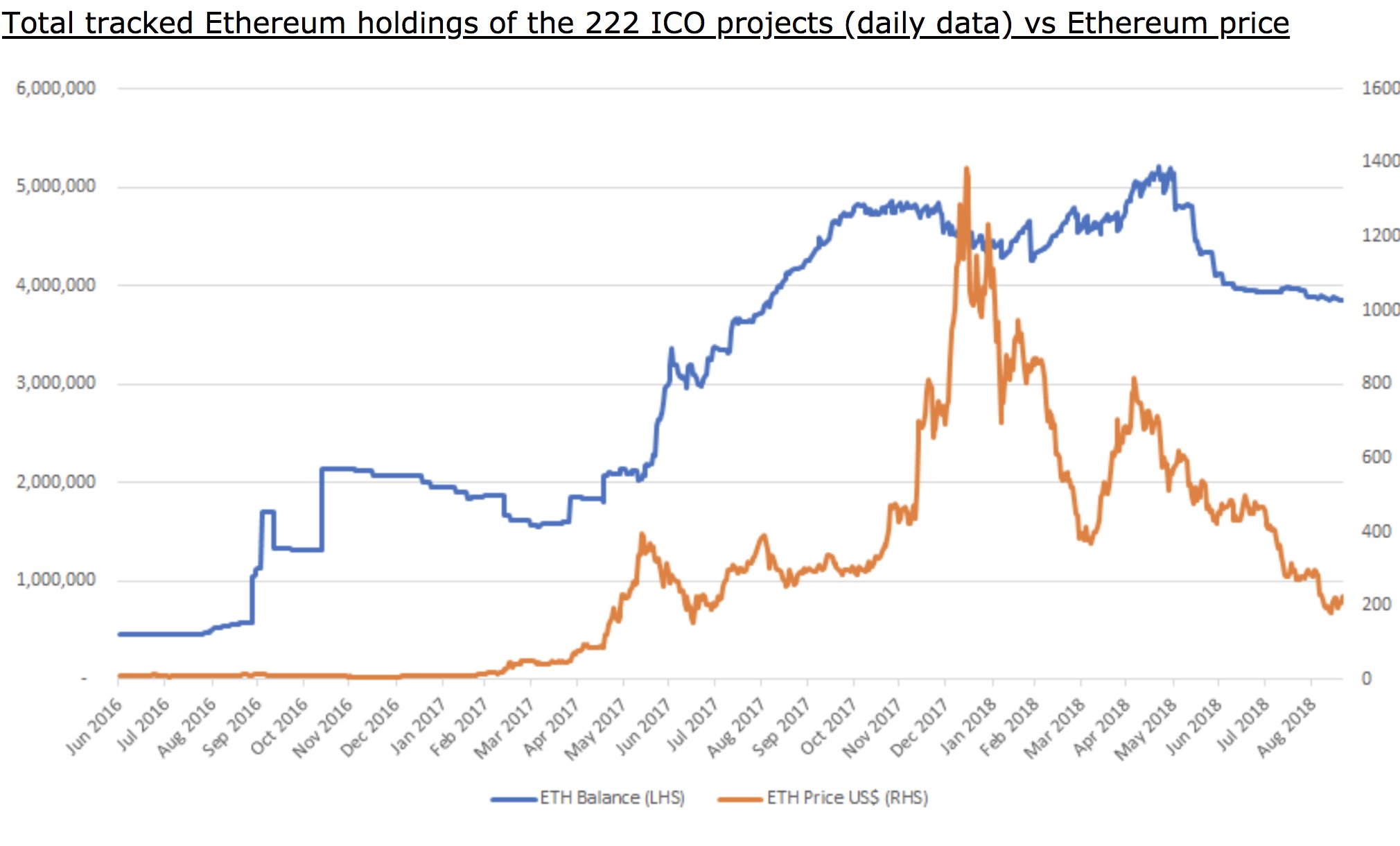 Next BitMex showed a chart displaying the top 20 ICO projects ranked by their net gains as a result of ETH’s price change. Filecoin was the largest gainer and Aventus became the lowest gainer in the scenario. ICO – EOS, DigixDAO, Golem, Basic Attention Token were also charted among others. 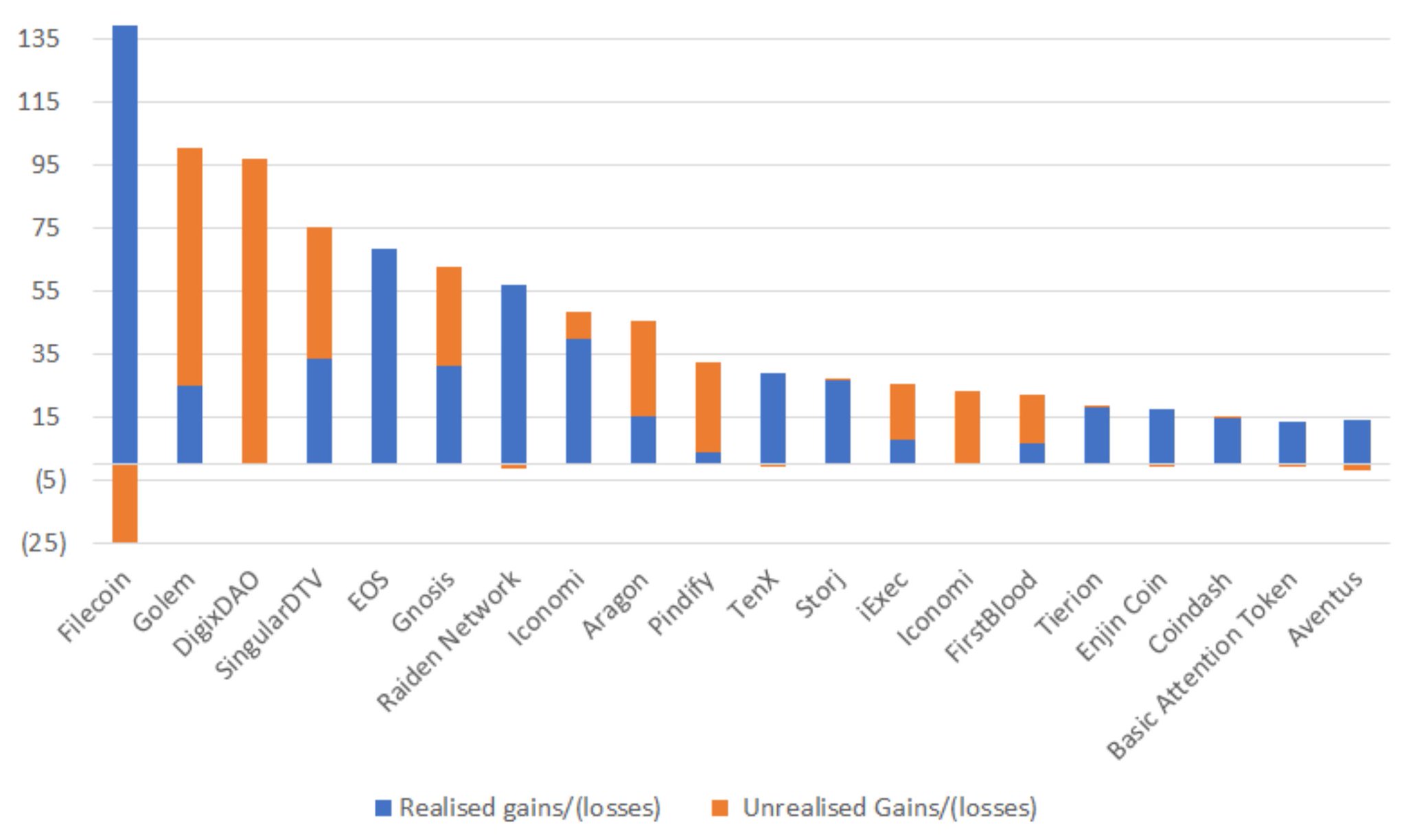 Not just concentrated on the profits, the report included a chart that lined up the name of the projects that underwent the largest net losses from holding ETH including ETHLend, Herocoin, Sirin Labs,  Bloom, Status, Fusion, Polkadot,  Electrify. 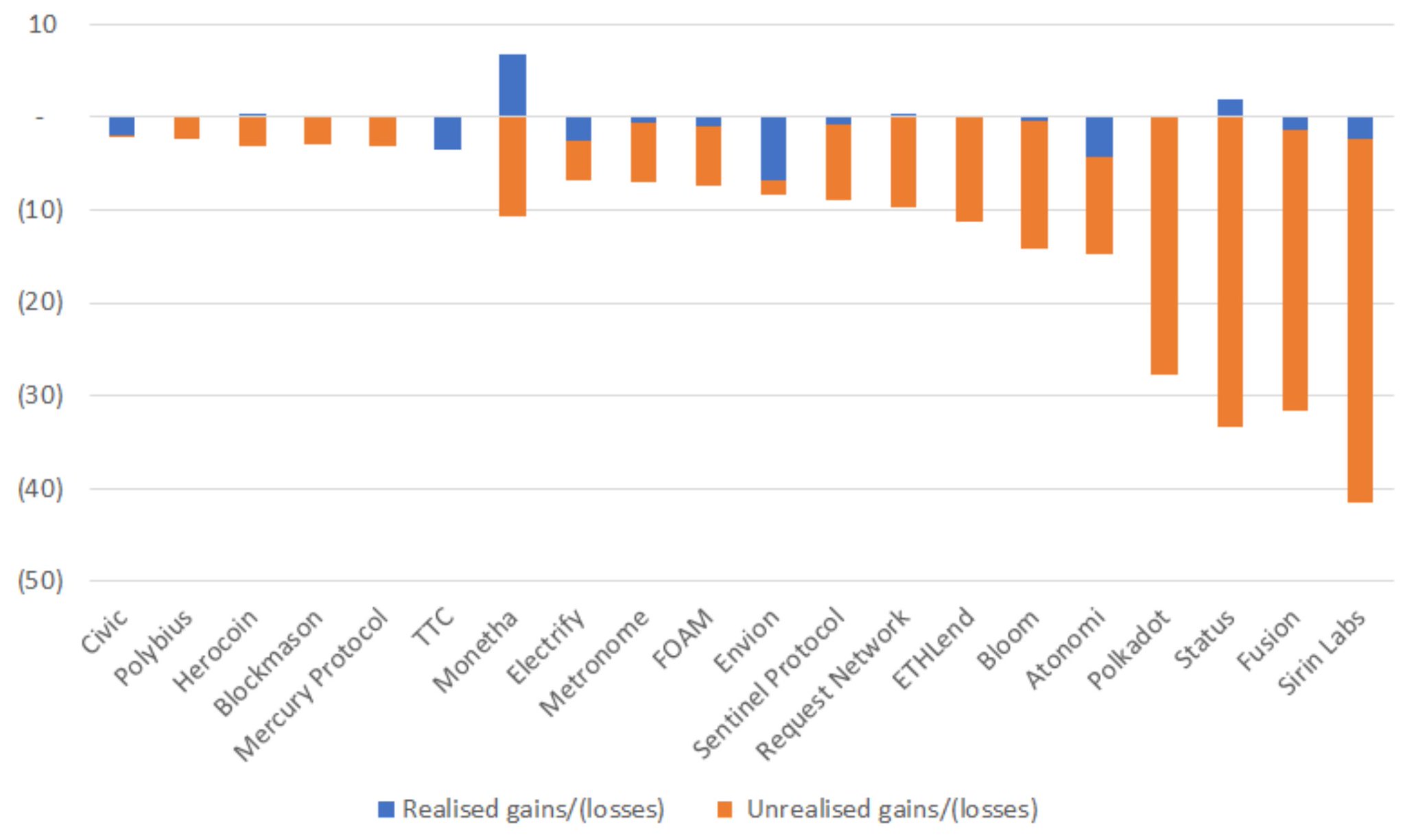 BitMex also took to Twitter to admit that the research could be slightly flawed as many of the figures provided by the report are estimated and they might have missed few ICOs. The Tweet states:

As ever there are flaws in our analysis:

• We may have missed some ICOs

• Many of the figures we provide are estimates

We apologise for any inaccuracies