The rising demand for graphic cards have created a shortage in the market, where most of the hardware retailers have sold out all the stock. AMD, a leading company in this sector says ,The sudden rise in digital currency prices this year has increased the demand for AMD graphic cards.

->Cryptocurrency miners use graphics cards from AMD and Nvidia to “MINE” new coins, which can then be sold or held for future appreciation. AMD traditionally has a better reputation for mining cryptocurrencies. Less the computational power is required to mine and collect coins, more is the profit.

Computer hardware retailers like Amazon, Best Buy and  Newegg, are sold out of most AMD RX 570 and RX 580 graphics card models 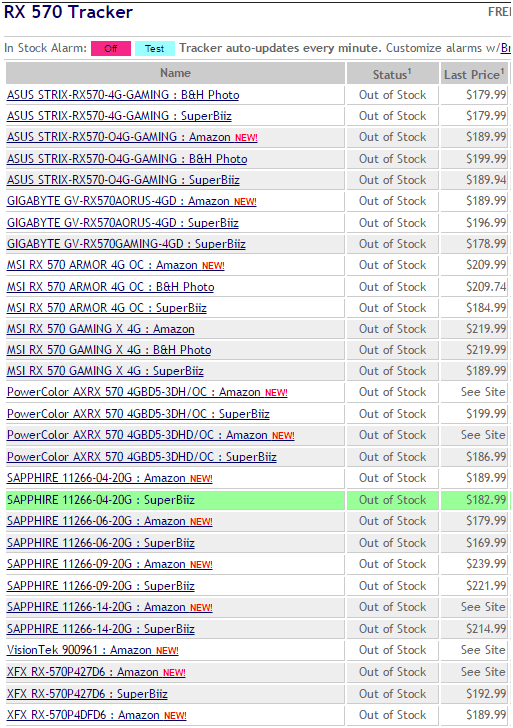 The RX500 series of graphics cars were launched on 18 april by the company.

This isn’t the first time the cryptocurrency craze has led to graphic card shortages.

“Toward the end of 2013, Bitcoin and Litecoin miners caused a similar shortage by snagging every [AMD] Radeon graphics card they could collectively get their hands on,” PC Gamer wrote Monday.
KryptoMoney.com posts latest news and articles about Cryptocurrency and Blockchain Technology.

Enjoy a cup of tea with Bitcoin

Enjoy a cup of tea with Bitcoin