DeFi Alludes to an Expanding Network of Decentralized Financial Apps

Earlier this week, the crypto space was taken aback in the news wake of an exploitation of Decentralized Finance (DeFi) project, bZx in which a hacker took advantage of multiple DeFi protocols to swipe $350,000 (not officially stated) from its lending and trading platform Fulcrum, which accounts for close to 2% of the assets under its control. Fulcrum is a non-custodial platform for tokenized margin lending and trading which permits its users to lend assets for interest or enter into short/leveraged positions.

Consequently, the company stalled its lending and trading protocol Fulcrum. Coincidentally, bZx was making a presentation at ETHDenver when the exploitation happened. The cyberpunks leveraged on the bZx’s pricing oracle as it only uses a single one, to spoof the protocol into surrendering the said funds.

The firm, whose booth remains empty at ETHDenver, later asserted in its recent tweet that it will recompense lenders for losses incurred.

The attack which brought to light the vulnerability of the DeFi Ecosystem is even more significant because of its timing as the bZx team had to manage the attack during the Ethereum community’s ETHDenver hackathon, a DeFi centered event.

Consequently, Litecoin founder, Charlie Lee has criticized the DeFi ecosystem concerning vulnerability, referring it as being centralized. Ethereum has the fastest-growing DeFi ecosystem in which Lee posed the question of DeFi being decentralized if someone can bring it down. 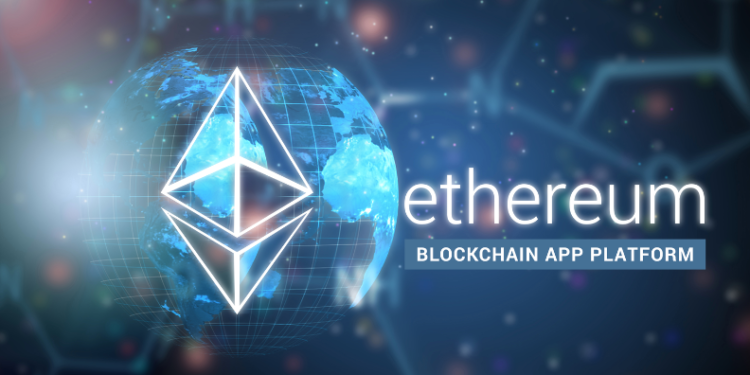 ‘‘Decentralization Theatres’’
Charlie Lee is quoted to have referred the DeFi ecosystem as “Decentralization theatres”, further referring it as “the worst of two worlds.”

DeFi alludes to an expanding network of decentralized financial apps. These render a broad spectrum of services like those seen in traditional markets. They are likewise created on public Blockchain networks.

In the past, smart contracts have been a target for cyberpunks due to their financial nature and most times amazingly complex blocks of programming.

Ethereum likewise has not been left out of the exploitation hacks since its inception. In 2016, $50 million in funds were swiped during the DAO incidence.

This led to a hard fork to compensate its investors which consequently led to the invention of Ethereum Classic (ETC) cryptocurrency.