It’s bewildering how platforms which officially banned cryptocurrency ads, are now bringing the concept of Blockchain to their system. New in the news is none other than the giant social media platform, Facebook.

On Tuesday, Facebook Messenger head David Marcus announced that he’s leaving his current role to explore the use of blockchain technology within the company. Marcus sits on the board of directors of Coinbase, an exchange for cryptocurrency (which uses the blockchain as its underlying technology), and joined Facebook from PayPal in 2014. 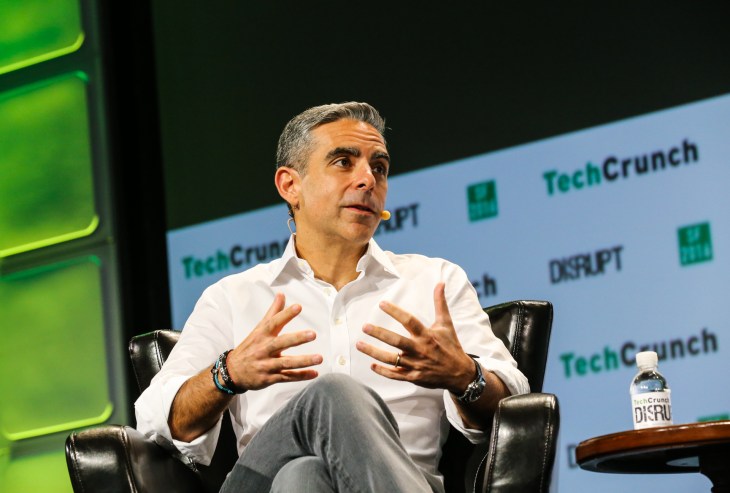 Marcus wrote in a post on his FB page on Tuesday.

“After nearly four unbelievably rewarding years leading Messenger, I have decided it was time for me to take on a new challenge. I’m setting up a small group to explore how to best leverage blockchain across Facebook, starting from scratch,”

Marcus didn’t reveal the type of applications for blockchain that he’ll be working on at FB. However, given the current applications of blockchain technology, there are plenty of directions that Marcus and his team could go.

At Facebook, the technology could be used in payments, gaming, the creation of digital art, and the swapping of collectible items – all applications for the blockchain that are currently being explored by the tech industry.