IOTA Rocks In Netherland And Japan

Using the same any citizen can demonstrate that he or she is a Haarlem city inhabitant to the housing corporation via the Blockchain mode. It is now no longer necessary for the citizen to visit the town hall for receiving an official extract in regards to the same.

According to Bas de Boer, initiator of the Proof of Concept project and innovation manager of the Haarlem municipality, this will help the blockchain in identifying the so-called mutual distributed ledger technologies which can be implemented for a short span of time.  He was quoted as saying, “by figure of speech, the application could be deployed tomorrow. It enhances the technology and its adaptation in the public domain, improving society as a whole.”

Inherent drawbacks of using the Bitcoin blockchain mode such as high transaction costs, high energy consumption and low transaction speed shall get resolved courtesy the IOTA method. Released as an open source software, this can be used freely by both municipal organizations and government bodies working with extracts of public register.

The main intention is to start with the production of this application within 2018. The municipality of Haarlem shall be benefitted by its receipt of FTE in lieu of alternative assignments. It is imperative to note that Tangle, a directed acyclic graph (DAG) used for storing transactions forms the basic architecture of IOTA. Rather than a blockchain, the term mutual distributed ledger suits Tangle the best.

Xurux is a blockchain MDL specialist located in Baarn, Netherlands. With every passing day, more and more Dutch cities such as Rotterdam and Amsterdam are having discussions for adopting the system. Announcements regarding the same shall be made public within this weekend. The mobility offered by IOTA through government institutions was deeply impacted by the reports published previously on the BOSCH partnership. Although BOSCH is leading the autonomous driving patent sector lately, brands such as Ford, General Motors and many others have already set up an exclusive department dedicated for carrying out research & developmental activities of this kind. Thus, it won’t come off as a big surprise if the IOTA purchase by BOSCH influences other to walk in their footsteps soon after.

Tokyo Metropolitan Government has selected IOTA Foundation to participate in their accelerator programme to help the foundation get established in Japan.

Mentoring companies include Honda Motors Co Ltd, Toyota Motor Corporation, SBI Holdings Inc, and many more which are listed below: 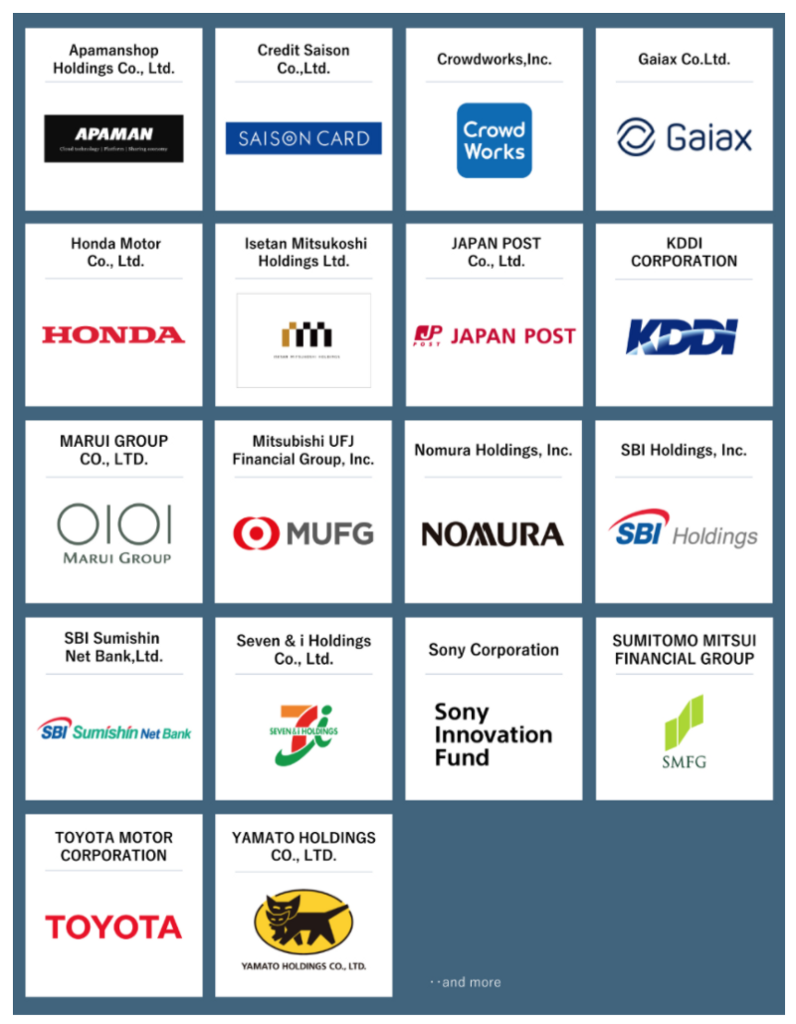