The team behind CREDITS claims that the platform can execute more than 1,000,000 transactions per second and has an execution speed of 0.01 seconds.

How Is CREDITS Different From Bitcoin and Ethereum?

Following are some of the points of differences between CREDITS , Bitcoin and Ethereum as mentioned on the CREDITS Website:- 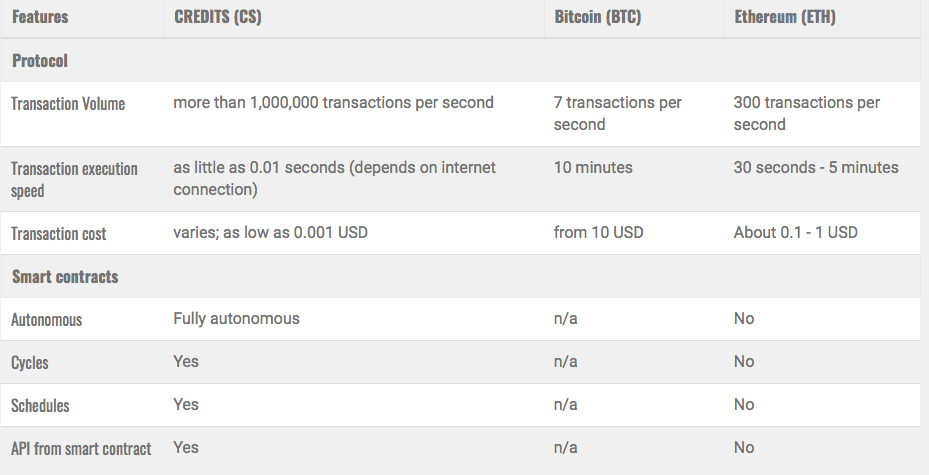 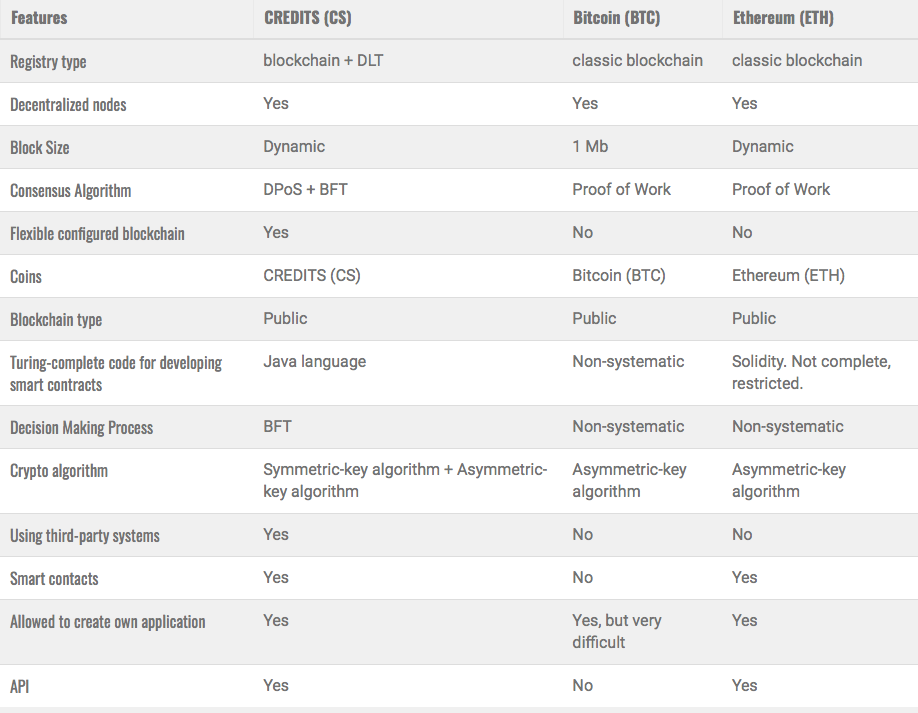 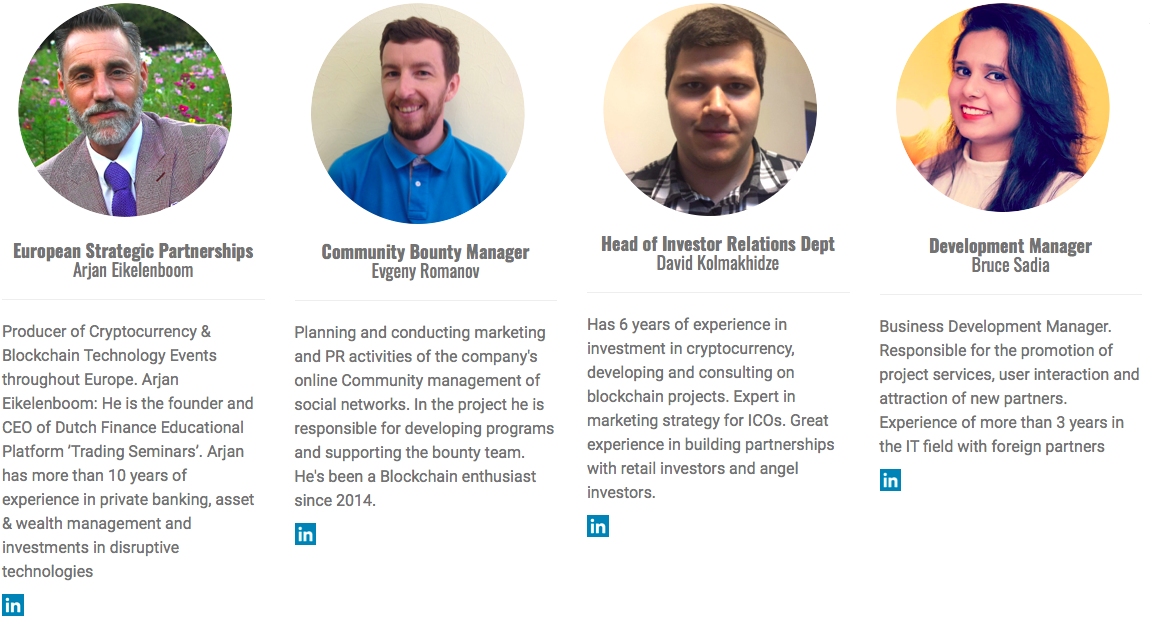 CREDITS platform successfully completed pre-ICO, collecting $ 3 million investments 4 days before the official end date as a result, the pre- ICO got closed early. Early closing of pre-ICO clearly showed that the project is appealing to people from all over the world.

“We have collected enough funds to actively develop the CREDITS platform according to the road map of the project. We apologize to all those who did not have time to participate in the pre-ICO: we were forced to close it as we have reached the hard cap.  In the nearest plans we have the ICO in February 2018. The acceptable fundraising limit of 20 million dollars is a reasonable sum for realization of such a large-scale project. ”
[/et_pb_testimonial]

The main parameters of the forthcoming ICO:

CREDITS tokens can be purchased for Bitcoin and Ether.

During the ICO, the company plans to sell tokens worth of $ 15-20 million. In the first half of the year, the company will be able to use only 50% of the collected funds, but no more than 7-10 million dollars for the development of the platform. The remaining funds will be unlocked after the launch of the Alpha version and the release of the platform.

According to the calculations of the project budget, the company will need 15-20 million dollars for the first year of operations, development and promotion of the platform. For the next 2-5 years, the team will gradually sell tokens as needed in small quantities, so it doesn’t provoke a fall in prices.

To increase the investor’s confidence, the company uses escrow. Escrow is a way to block funds collected by ICOs from third parties (investors) until certain conditions arise. The team will not be able to spend the cryptocurrencies collected during the ICO before the promises to develop the alpha version and release of the full version of the platform are done.

Due to the increase in the interest on the part of contributions and Crypto community, it was decided to conduct a preliminary Whitelist registration. The contributions will need to undergo a standard KYC (know your customer) procedure in order to comply with the international rules on combating crime and money laundering. Any person wishing to contribute more than 10 ETH in the project will be required to get KYC done and pass this procedure 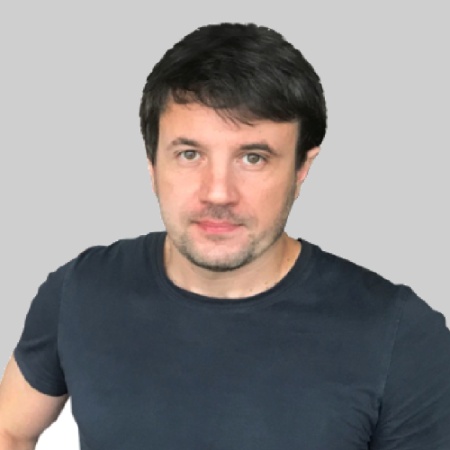 I, as the founder of the CREDITS platform, am proud that we were able to enlist the support of experts and investors in the industry’s blockchain. This shows that our project has every chance to become a new stage of development and the next stage of the widespread introduction of blockchain technologies into the daily lives of millions of people. Our project has ambitious plans, we have assembled an excellent team of professionals who live in the idea of ??creating and developing a CREDITS blockchain-platform. ”