Most Of The World Can Now Use Bitcoin Without Internet, Thanks To Blockstream Satellite

Blockstream, a blockchain technology company revealed the second phase of its satellite-based Bitcoin communications project dubbed as Blockstream Satellite. The advancement will enable free private Bitcoin sending and receiving without the need for an internet connection among other feats.

A  blog post, published on 17 December, confirms that the completion of Phase 2 allows the Blockstream Satellite is now available for the Asia Pacific region as well. The phase 1 covered North and South America, Europe, and Africa.

Blockstream, a major proponent of Bitcoin’s Lightning Network (LN) implementation also launched an API to allow broadcast of data via Blockchain Satellite with fees paid via the protocol. Developers promised the API would go live for users in January 2019. Head of Blockstream Satellite Chris Cook, stated in the blog post. 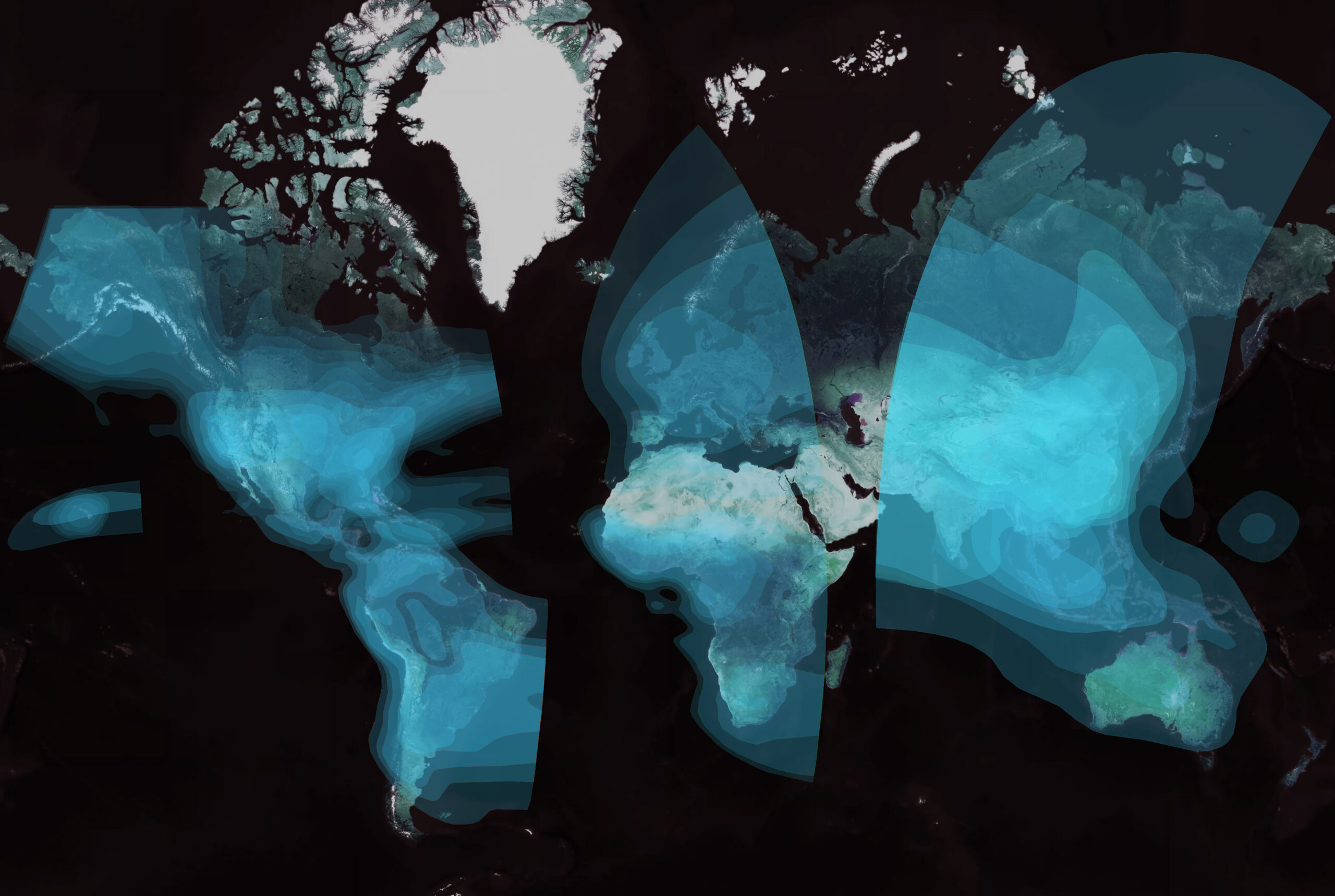 Originally launched in August 2017, the Satellite project works via a series of Earth-based ground stations that are linked to the Bitcoin network transmitting blocks to a series of orbiting satellites.  The satellites then rebroadcast the data to the coverage area.

A user can at present run the required node via a small satellite antenna and USB receiver to keep it in sync with the network without an internet connection. When the CEO Adam Back was asked about the location and the “government-resistance”  for their Earth-based equipment on Twitter, he wrote back

“[A]s a geopolitical neutral money Bitcoin needs to work robustly. [F]or today it depends which country, there is some diversity of ownership of the satellites. [B]ut there are 195 countries in the world, some of which have disabled internet & mobile phone service in times of turmoil.

as a geopolitical neutral money Bitcoin needs to work robustly. for today it depends which country, there is some diversity of ownership of the satellites. but there are 195 countries in the world, some of which have disabled internet & mobile phone service in times of turmoil.