Atlant, the ongoing ICO is developed as an open source, next-generation real-estate platform, to provide tokenized framework as well as P2P rental network features, which will operate and trade on Ethereum blockchain. Realizing the potential of Blockchain technology to accelerate the adoption of the Sharing Economy, the brains behind ATLANT ICO intends to tap the previously unexploited capacity like tokenization of property with the aim to transform the real estate transactions.

This is why token crowdsale mechanism has been adopted to pre-sell the product and development of finances, against the traditional venture capital.

Digital assets would be uniquely identified via a digital record containing information like occupancy, legal status, physical characteristics, and others.

Tokenizing shares in individual estate assets and ensure their liquid trading in a transparent and methodical way with price discovery.

Cut down the fees for tenants as well as lessor and reduce possibility of fake reviews, forged ratings which are common to the centralized services like Airbnb and Booking.

->Tokenized and freely tradable on digital asset exchanges, it will ensure price transparency and discovery.

->Both purchase and rental transactions will incur lower commissions, due to processing via smart contracts.

->Property tokens will be traded without substantial changes in asset price.

Essentially membership certificates in the ATLANT Platform, ALT tokens allows their owners the rights of trading on the platform.

At the time of publishing this article, following were the statistics of Atlant ICO:

Team and Advisors Behind Atlant ICO 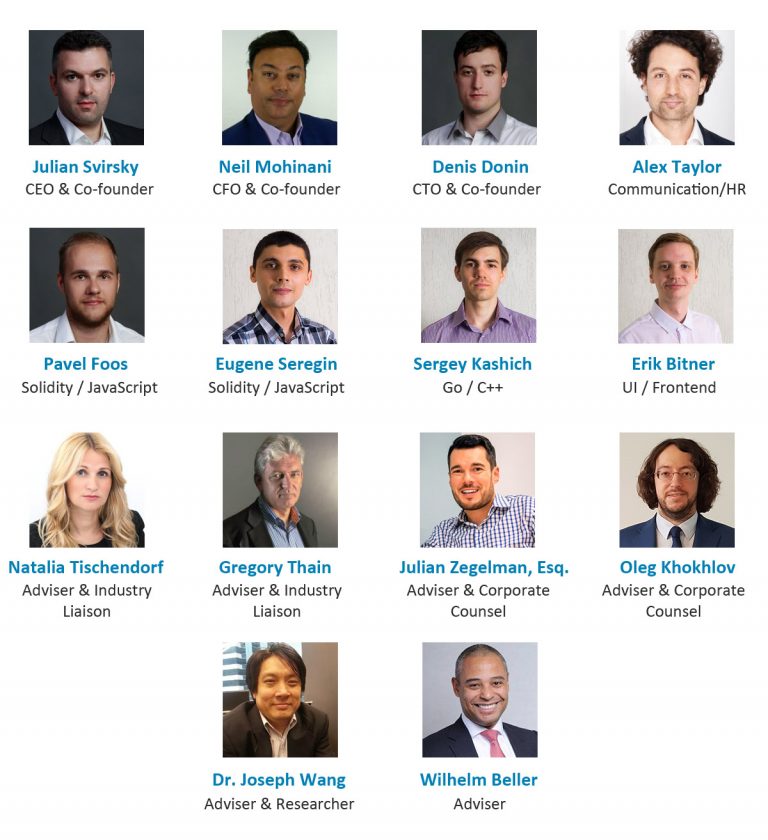 NOTE 1: Users are suggested not to use exchanges, but personal wallets like Jaxx, Mist and MyEtherWallet.

NOTE 2: After the ICO, BTC-UP and SpaceBTC will be the first exchanges to list the ATL tokens. Liqui and HitBTC may follow. Discussions with other primary exchanges are on.

NOTE 3: ATL will be tradable after the ICO.

NOTE 4: Tokens not sold during the ICO will be burned.