No Time to Waste: PARSIQ Helps Projects Affected by the Kucoin Hack

by KryptoMoney Staff
in Press Release
0

According to the CEO of KuCoin Global, Johnny Liu, the attack affected the wallets with bitcoins, ether, and ERC20 tokens. Most of them were “safe”, so with the assistance of crypto projects, the exchange will be able to recover about 129 million tokens.

For ERC20s a decision was made to devalue tokens from their original smart contracts and create new ones. So that legitimate holder can claim their assets from new smart contracts – there is a need for snapshots with total balances before the incident.

PARSIQ started by helping NOIA Network and will provide snapshots for other projects as well. As reported, the NOIA team has taken a snapshot of all wallets token balances on the block 10946420. NOIA ERC20 tokens will be reissued 1:1 via a new smart contract, and automatically distributed to the holders of the previous token. 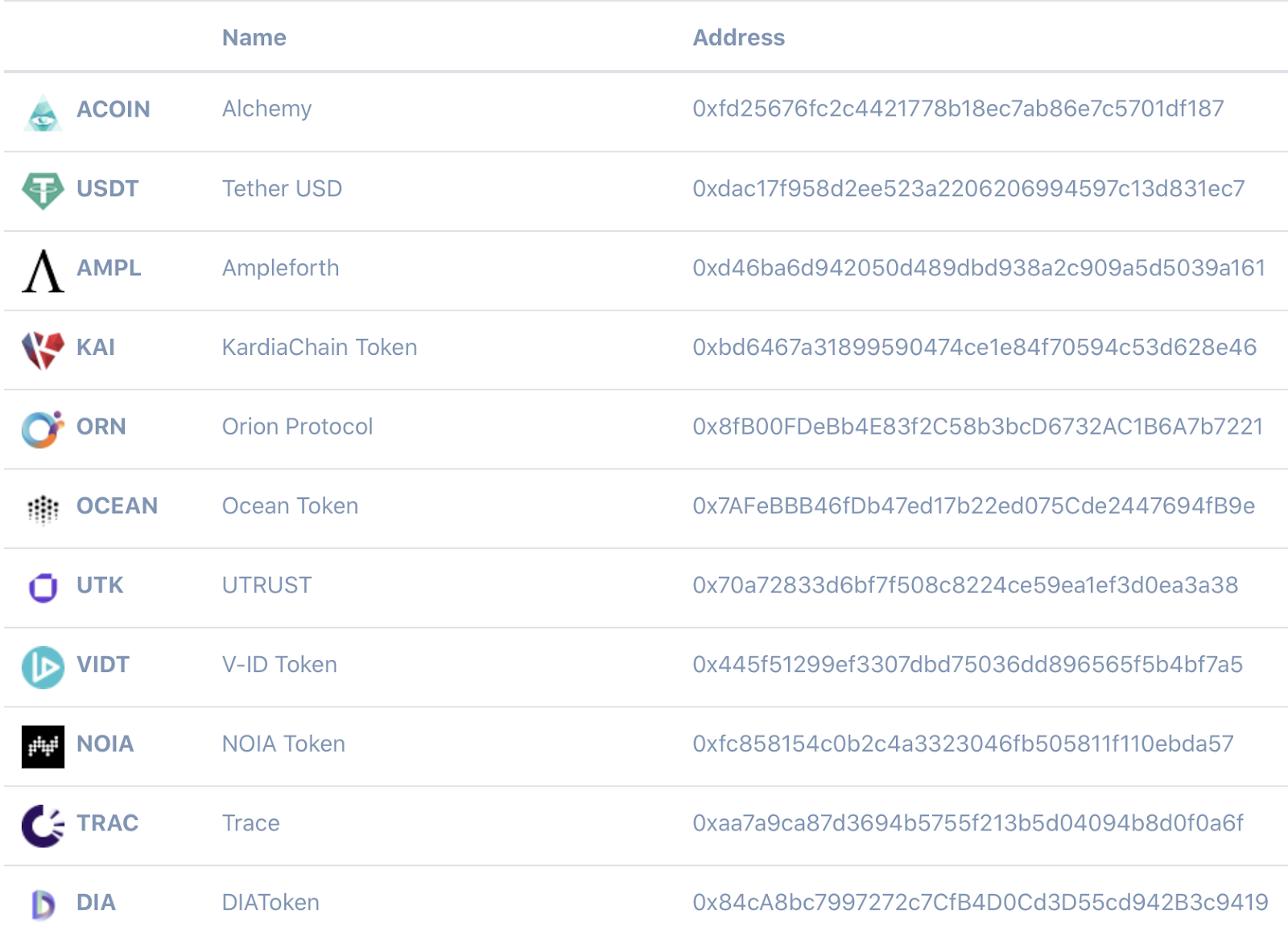 A few hours later, the CarVertical team announced a 1:1 [cV] swap via a new smart contract based on PARSIQ’s snapshot.

FLASHR, a public free-to-use monitoring system, can be useful to track major transactions as soon as they happen

PARSIQ is a blockchain monitoring and workflow automation platform that serves as a multi-level bridge between blockchains and off-chain applications. PARSIQ’s features automate the blockchain analytics and monitoring process, providing customizable workflows with real-time intelligence.

Disclaimer: This is a paid press release. KryptoMoney does not endorse and is not responsible for or liable for any content, accuracy, quality, advertising, products, or other materials on this page. Readers should do their own research before taking any actions related to the company. KryptoMoney is not responsible, directly or indirectly, for any damage or loss caused or alleged to be caused by or in connection with the use of or reliance on any content, goods, or services mentioned in the article.

The Impact of Cryptocurrency on Real Estate