What Is Ontology Cryptocurrency? A Beginner’s Guide To Ontology(ONT) Coin

Ontology is a new blockchain/ distributed ledger network that combines distributed identity system, distributed data collaboration, distributed communities, and distributed procedure protocols. This means that the network builds the infrastructure of a peer-to-peer trust network that is cross-chain, cross-industry, cross-application, and cross-device. Ontology is run as an ecosystem that wants everybody to join including the government departments

What is Ontology Cryptocurrency?

Ontology has created tools and templates that the organisations can adopt and tailor them according to their business needs. Ontology is the gateway for the global adoption of blockchain technology in corporate sector. It reduced and even eliminates the time,energy and efforts require to first understand what is blockchain technology and then implement it by the organisations.

Apart from the above, Ontology aims to use cryptographic techniques and distributed ledgers to facilitate proving identification and ownership in a more secure and efficient way. The team hopes to solve fundamental problems in identification systems that are a result of the usage of obsolete technologies that are still used today. Read the following scenario in order to understand better:-

Suppose you go to a new car dealership office and want’s to test drive one of their cars. The dealership staffs asks you to provide the Driver’s license in oder to verify that you are eligible and verified by the government to drive cars on roads. But what if the staff also retains other information mentioned on the driver’s license such as Date of Birth, Address. All of these information can be stored and possibly even sold to third parties.

No one wants their data to get leaked. In the above kind of situations, Ontology aims to move ID information onto their blockchain. Ontology understands that optimizing identification verification is a crucial step in order to begin a new era of fast and decentralized digital business. (Similar to CIVIC – Identity Securing Platform)

Ontology was launched by a Chinese company “Onchain” in 2017. The CEO of Onchain is Da Hongfei who is also the founder of NEO- The Chinese Ethereum.

In November 2017, Onchain announced the launch of it new platform “Ontology” in New York City. Hundreds of blockchain enthusiasts and investors were present to experience the launch of new product by the founders of NEO.

Da Hongfei, the CEO of Onchain and NEO said:-

“Not only did we bring the best industry minds together, but the Ontology launch brought our project to the world stage.Ontology and NEO will build a broad ecosystem using blockchain and other new technologies to serve the real economy. ”

Ontology never had it’s public ICO sale. ONT coins were distributed in March 2018 in the form of Airdrop to those whole held NEO. Almost all cryptocurrency exchanges also supported the airdrop and hence those who held NEO in exchange wallets as well also received ONT. For each NEO Coin, 0.2 ONT was distributed (50% were immediately tradable coins and the other 50% were locked).

There is always been a confusion that Onchain is also the company behind NEO. But it is not. Onchain and NEO are two separate different entities. Here is a clarification about the same by Da Hongfei in an “https://www.youtube.com/watch?v=BcmoSp7bL7g” target=”_blank” rel=”nofollow noopener noreferrer”>interview:-

“First, I need to clarify that NEO and Onchain are separate entities, so Onchain doesn’t own NEO, or NEO, Onchain. They are separately funded – NEO is funded by the community, and Onchain is funded by a very famous financial group in China, Fosun. They bought a lot of insurance companies and banks in Europe. So they are separate. Second, Onchain benefits from the NEO ecosystem. The product, called DNA, is very similar to NEO, but it is written in the Go language. OnChain is helping other blockchains and financial institutions to build their blockchains with DNA. It’s basically very similar to NEO, and in the future, with NEOx (the cross-chain protocol) everything can be linked together.”

Will Ontology and NEO Compete With Each Other In Future?

It is believed by various crypto communities, that once ONT tokens are migrated from NEO Blockchain to Ontology Blockchain, ONT will end up competing NEO since both are working on similar things. Also, as Da Hongfei is both the CEO of Onchain and the co-founder of NEO, it would be very awkward for the two chains to compete for use.

Considering the above situation will in advance,  NEO and Ontology signed a memorandum of understanding on May 14, 2018. The agreement is that NEO will provide the base functionality of a smart economy together with Ontology focusing on identity, ownership, and trust issues. The two separate chains will cooperate with each other and share resources when possible.

Ontology has divided their efforts to be put in two different technical aspirations, which are:-

The Trust Ecosystem will be divided up into four chains that remain separate, but still have the ability to share information. These are as follows:-

As stated in the whitepaper, “in order to meet the needs of different industries, the flexible design structure is modularized, pluggable, and easily expandable.”

What this means is that Ontology is attempting to be universally adaptable for a wide-range of functions. They hope to be the go-to source for verifying the accuracy and authenticity of things like identity or ownership. Companies like Facebook will be able to easily plug into Ontology for trust.

Ontology team, on the other hand wants to make it easy for any coder/developer to work on their platform.In order to do so, they created a smart contract tool called SmartX. SmartX allows users to compile, set up, and invoke contracts in two of the most popular coding languages, C# and Python. In the future Java, JavaScript, Go, Rust, and other popular languages will also be supported.

VBFT combines aspects of Proof-of-Stake, Byzantine Fault Tolerance (BFT), and Verifiable Random Function (VRF). This consensus algorithm was selected to increase performance and efficiency, something the team believe is a crucial step in order to be prepared for scaling needs.

VBFT may seem complicated and technical, but it is a fairly simple system. For each consensus round three distinct groups of nodes are chosen using a VRF from the pool of candidates on the Ontology network. Each node in the first group of nodes will submit a proposed block. The next group of nodes is chosen to verify all proposed blocks and vote on the highest priority candidate. Then, the third group of nodes verifies the voting and determines the final result which is written to the blockchain and spread throughout the network.

Ontology has not revealed whether or not nodes will receive a reward for participating in consensus. However, considering that one must lock up funds as stake to be in the pool of candidate nodes, it is unlikely that there will be no incentive structure.

As mentioned above ONT tokens were airdropped to NEO holders in March 2018. From this airdrop, 20 million ONT were distributed to the community by the NEO Council.

There will be a max supply of 1 billion ONT coins which are indivisible, and you’ll get Ontology GAS (ONG) from holding ONT (similar to how NEO GAS functions).

Breakdown of the ONT Coins distribution:

As per the website, the Ontology core team consists of more than 60 members which are composed of experts in:

Team members not only have prestigious educational backgrounds such as Tsinghua University, Peking University, and Chinese Academy of Sciences, but also have experience in organizations such as IBM, Cisco, EMC, and other large financial institutions, big data companies, and internet companies. The Ontology core team has successfully provided blockchain solutions for a number of financial institutions, banks, and brokerage firms. 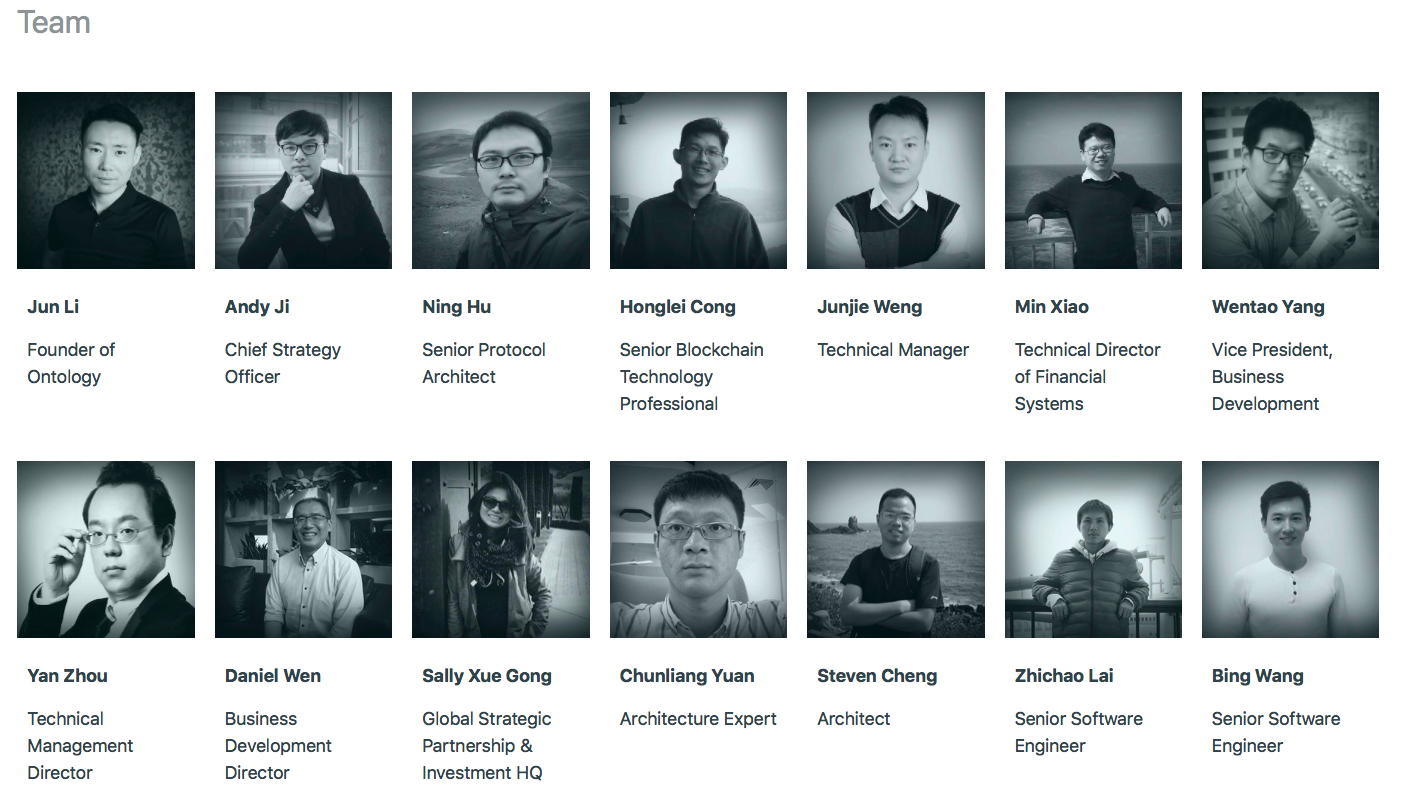 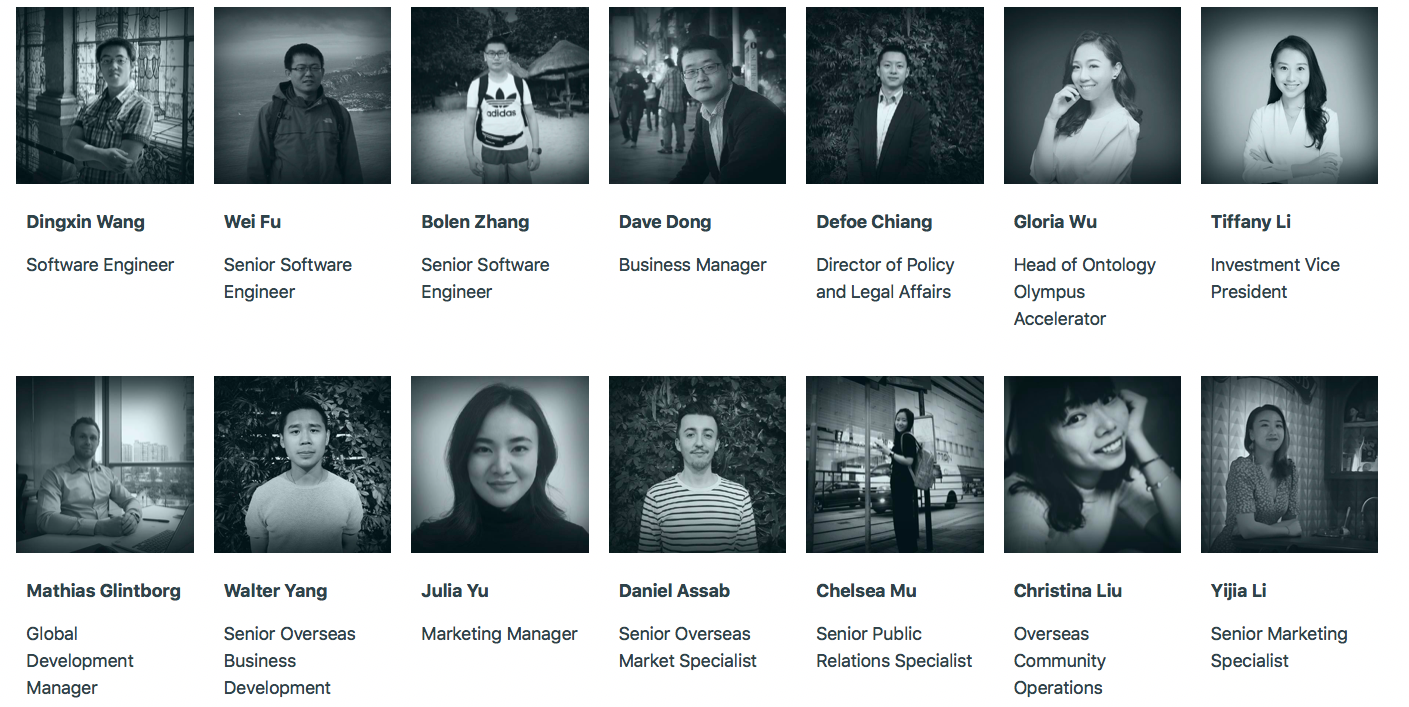 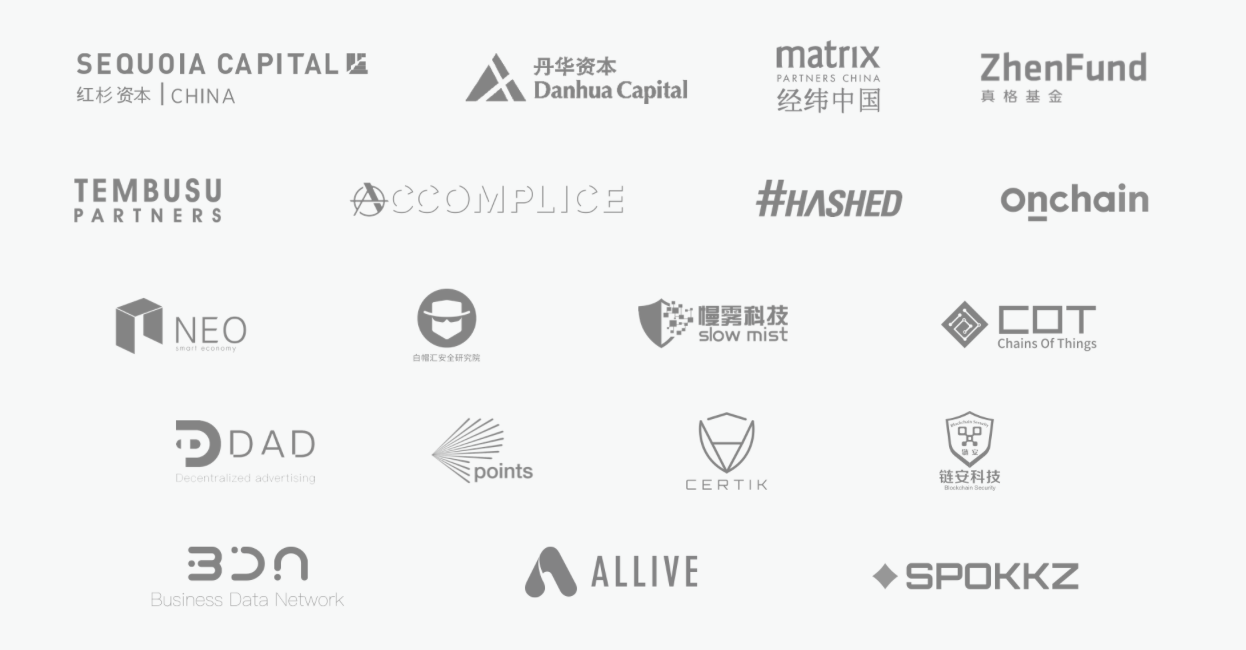 From Where To Buy Ontology Cryptocurrency? How To Buy ONT ?

Ontology is listed on and can be purchased from the following “../top-cryptocurrency-exchanges/” target=”_blank” rel=”noopener noreferrer”>list of cryptocurrency exchanges:-

How To Buy Ontology (ONT) in India?

Where To Store ONT? | Ontology Wallets

You can download the official ontology desktop wallet named “OWallet” from here:- https://github.com/ontio/OWallet/releases

Ontology can also be stored in hardware wallets like Ledger Nano S and Trezor.

Ontology team isn’t just targeting the financial industry. They’re focusing on insurance, government, medicine, IoT, and other industries during its growth, making it a wide-scale project with a lot of potential.

Bitwala, The German Blockchain bank Will Let You Hold Bitcoin in Your Bank Account

Bitwala, The German Blockchain bank Will Let You Hold Bitcoin in Your Bank Account