What is Zilliqa ? A Beginner’s Guide To Zilliqa Blockchain

Zilliqa is a scalability-focused, blockchain-based payment processing and Decentralized application (dapp) platform currently in advanced development. The core feature allowing Zilliqa to scale beyond what is possible with rcxisting similar platforms, such as Ethereum, is “Sharding”

Sharding refers to dividing the blockchain network into smaller subnetworks that can process transactions and execute computing operations in parallel (at the same time).

Zilliqa fundamentally changes how a blockchain reaches consensus. Their sharding solution scales with the size of the network. Theoretically, there’s no limit to the number of transactions Zilliqa could process per second. Practically, however, depending on the number of nodes on the network, Zilliqa could process tens or hundreds of thousands of transactions per second.

Zilliqa claims to be the world’s first high-throughput public blockchain platform designed to scale to thousands of transactions per second. As mentioned above as well, Zilliqa brings theory of sharding to practice with its novel protocol that increases transaction rates as its network expands.

The idea of Sharding is to automatically split up a large network of machines processing transactions into parallel sub-committees or “shards”. Each shard processes its own microblock in parallel with other shards, and resulting micro-blocks are merged into a final one.

Reiterating from above:- “Sharding refers to dividing the blockchain network into smaller subnetworks that can process transactions and execute computing operations in parallel (at the same time).”

Zilliqa began development on June 1, 2017, and had an internal test net (testing network) operational by September 1, 2017. Since then, the project has released:

DApps are scheduled to begin development on the platform in Q3 of 2018.

However, since the main net (the first version of Zilliqa’s fully functional, independent, decentralized blockchain network) is not yet operational, their ZIL token is currently an Ethereum based ERC20 token transacted on the Ethereum blockchain. ERC20 tokens will be swapped at mainnet launch for ZIL blockchain tokens.

Blockchain has an inherent scalability problem. As mentioned, Zilliqa will process more transactions per second as the number of nodes on the network increases. This is the reverse of most blockchain platforms, which tend to yield slower throughput as the network grows. This is because as more nodes join the network, block data (data within groups of transactions) must travel further to be broadcast to the entire network. 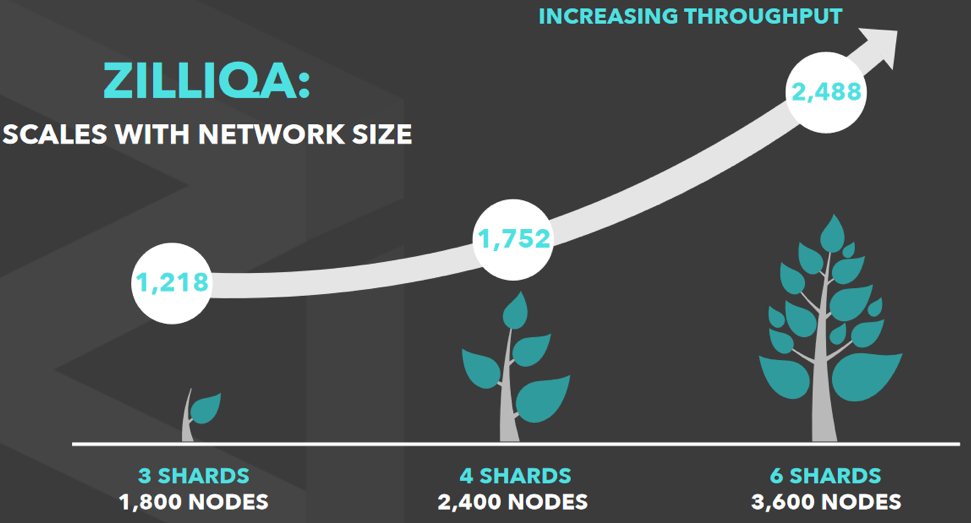 Although sharding as a concept has existed in the database field for some time, Zilliqa is the first blockchain platform to actually implement it. There are three different ways that Zilliqa performs sharding:

Network sharding refers to the process by which the network is broken up into subnetworks. The network sharding protocol uses a consensus algorithm called Proof of Work (PoW) to choose and continually update what is called a Directory Service Committee (DS committee) and to carry out an identity validating process for nodes entering the network. The DS committee coordinates the sharding process and validates blocks of transactions proposed by shards. 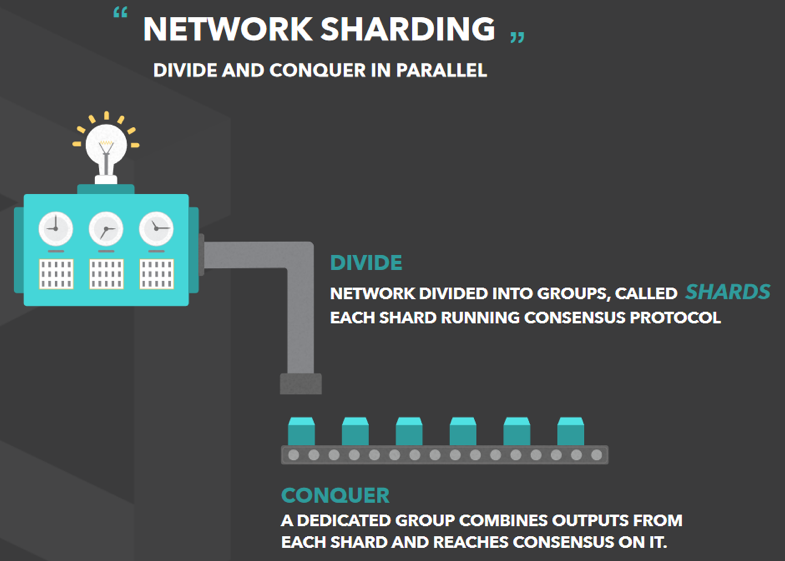 Zilliqa also uses what is called an Atomic Transaction Sharding Protocol, which means it allows transactions to be confirmed by the network in a final operation as if there were no sharding.

This is done through Zilliqa’s “account-based design” in which transactions are sharded based on the accounts sending the transaction. This ensures the same shards can prevent double spending or replay exploits from a given account, while also allowing transaction commits to happen without cross-shard communication, which would make network communications slower and more costly. The same mechanisms allow transactions to be processed at the same time as consensus processes of the blockchain.

The third way that Zilliqa uses a sharding process is through a computational sharding framework that allows resource intensive dapps to be run on the network very efficiently. 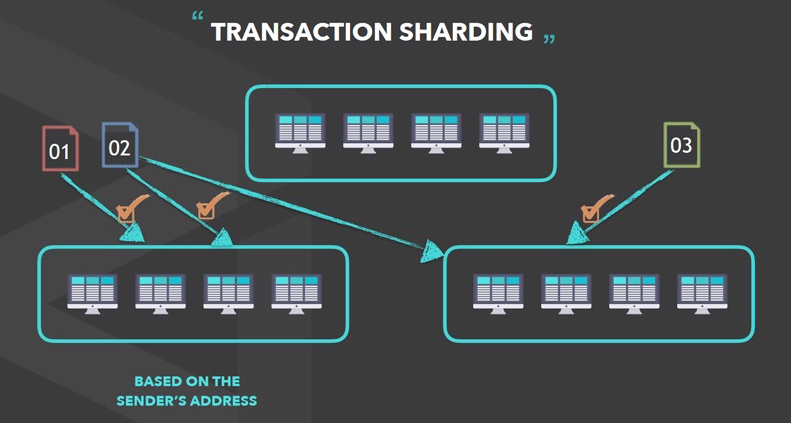 Computational sharding refers to the ability of the Zilliqa network to run more than one instruction at once, in contrast to other dapp and smart contract platforms such as Ethereum that allow only one instruction at a time to be processed.

How Does Zilliqa Achieves Consensus? | Zilliqa, Proof-of-Work and Consensus

No, Zilliqa does use use Proof-of-Work alrgortihm for consensus. Zilliqa only leverages PoW to establish mining identities. This process defends against sybil attacks and is also used to perform network sharding. PoW is performed only at larger intervals, not by every miner on every block.

Zilliqa employs Elliptic Curve Based Schnorr Signature Algorithm (EC-Schnorr) with multi-signing or signature aggregation. This means that the size of the signature stays small even when a lot of miners sign a block. Moreover, by leveraging efficient network topology, Zilliqa’s consensus scheme reduces the communication complexity to O(N), i.e., linear to the size of the network.

What Features Does Zilliqa Offers To dApps And Miners?

Besides providing a blockchain platform for dApps that scales to thousands of transactions per second in throughput, Zilliqa offers several other features to dApps and miners, including:

Zilliqa team is comprised of learned cryptographers, developers and marketers who really exist. Here is a sneak peek into the team’s composition. They also have a strong peer-reviewed concept of sharding being applied on their blockchain for achieving security as well as high throughput. 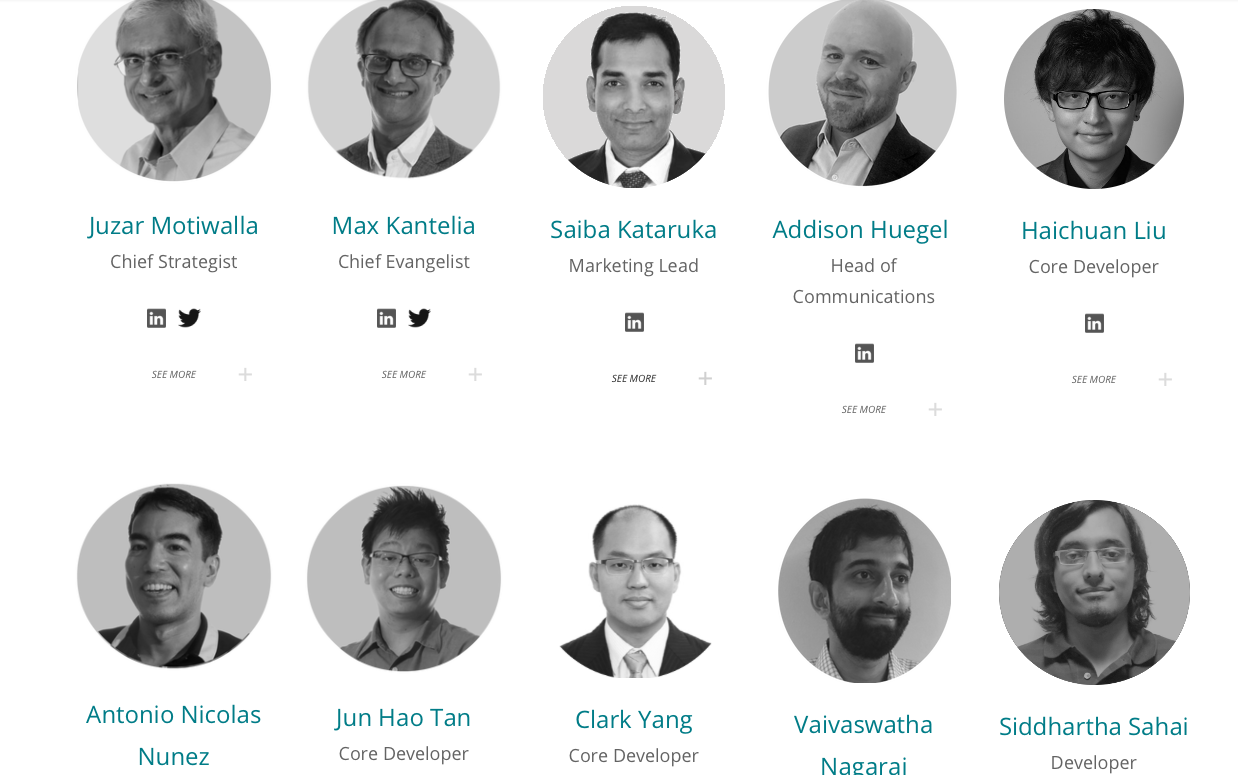 Following are the advisors to Zilliqa project:- 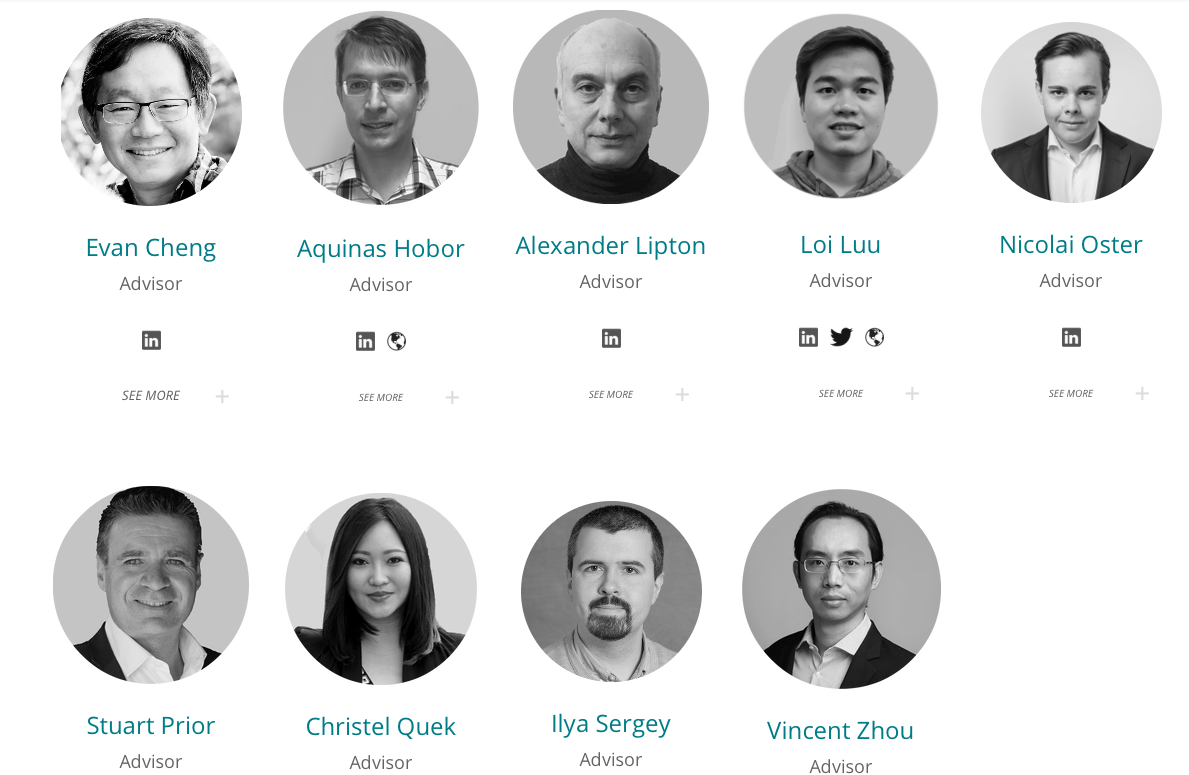 The Zilliqa ICO concluded in December 2017 where Zilliqa wanted to sell 30% of the tokens (6.3 billion) out of the total supply of 21 billion tokens. Before this, a private pre-sale was completed.

Zilliqa is listed and can be purchased from the following list of cryptocurrency exchanges:

Recently, ZIL got listed on Bithum, Upbit and OKEx. The listing shot the price of Zilliqa straight updarwds and the Zilliqa market cap crossed $1Billion.

How To Buy Zilliqa in India ?

You can buy Zilliqa from the following list of Indian Cryptocurrency Exchanges in exchange of INR:

As Zilliqa is based on Ethereum Blockchain, ZIL tokens can be stored in any ERC-20 Token compliant wallet. Although, Zilliqa tokens will swap from Ethereum to it’s own blockchain as soon as Zilliqa launches it’s mainnet in Q3 of 2018. Some of the ERC-20 compatible wallets are:-