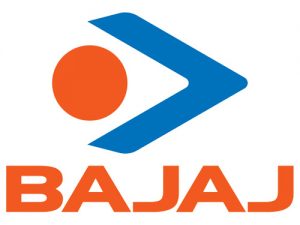 As it was discussed in our earlier posts, how blockchain is gaining huge demand from Business firms and startups, we are already witnessing some of the big names to adopt it. While researching about Indian startups working on blockchain  technology, KryptoMoney.com got to learn about how Bajaj Electricals has already adopted Blockchain technology  to pay it’s vendors. 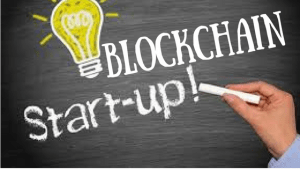 By collaborating with Yes Bank, adopting blockchain technology has made the manual process of company’s bill discounting totally redundant and the entire process is carried out digitally, thus making it paperless. Ofcourse being digital speeds up the process, the entire cycle of payment transaction has come down from five days to almost real time!!! Fascinating, isn’t it.

This blockchain based payment solution has been developed by  IBM along with a fintech start-up,CATEINA  by partnering up with Yes Bank.

Earlier, the vendors of the Bajaj Electricals experienced  a very time consuming payment cycle. It involved various manual steps that included confirmation of delivery by Bajaj Electricals and then raising of a physical bill of exchange by the supplier and submission of invoice and transportation documents to Yes Bank for release of  payments.

But now all this process has become paperless, digital and the time taken has come down from five days to almost real time. Now the process carried out looks like this: Upon receiving of materials, Bajaj Electricals raises invoice and transfers it to Yes Bank on blockchain platform.Yes bank discounts the invoice and the funds are released to the vendors.On the due date of payment to Yes Bank from Bajaj electricals, the blockchain software automatically debits the account of Bajaj Electricals maintained with Yes Bank..

We all know that Banking/Financial sector were amongst the first that held its hand on blockchain technology.KryptoMoney.com earlier posted how  Indian banks were testing out Blockchain to improve it’s processes. (click here to read the article)

To get latest updates about blockchain, bitcoin and cryptocurrencies do subscribe to our newsletters