In spite of the growing popularity of blockchain technology and the dynamic solutions it has brought ahead so far, its relative adoption is considered to be pretty low. Becoming involved in the world of crypto might make newbies having zero knowledge about the same pretty anxious. The process of blockchain adoption makes it mandatory for the companies to sign up with any popular blockchain platform for an initial crypto wallet which discourages users with the complicated setup in most of the cases. Cumbersome processes such as registering with an exchange, acquiring technical knowhow, completing KYC formalities, signing up for a wallet etc. have enhanced the reluctance of people in adopting something new irrespective of the mammoth benefits its tags along.

In such a scenario if a subtle process emerges for propelling seamless lending of the public through adoption by the usage of platforms which people are already comfortable using, then the entire drill will become much more simplified. It can make crypto adoption seem like a cakewalk while gaining from the enhanced compatibility with the existing telecom and mobile network processes. This is where Telcoin enters the arena with the aim of facilitating financial inclusion through remittances, payments, credit and other forms of financial services on the blockchain.

The Singapore based company Telcoin Pte Ltd works with a diverse team which operates out of Tokyo, Japan. Its eponymous cryptocurrency Telcoin is based on Ethereum blockchain. This “https://kryptomoney.com/erc-20-tokens-protocol-explained/” target=”_blank” rel=”noopener noreferrer”>EC20 token is aiming to establish partnership with telecom giants such as Verizon and AT&T to create a target market having ready demand for their coins. This new ‘mobile cryptocurrency solution’ wishes to integrate ‘cryptocurrencies with mobile networks globally,” for hassle-free conversations between telecom mobile money and post-paid or prepaid billing platforms. “Telcoin is the revolution fintech has been dreaming of, a global cryptocurrency that is accessible through a convenient and trusted network,” says eminent Telcoin advisor Michimasa Naka. Other key features of this service are as follows:

NOTE: Apart from Telcoin, there is another cryptocurrency named “https://kryptomoney.com/dent-coin/” target=”_blank” rel=”noopener noreferrer”>DENT, which is disrupting Telecom industry with Blockchain Technology. It is famously said that while DENT is moving against telecom players, TELCOIN is moving with telecom companies. “https://kryptomoney.com/dent-coin/” target=”_blank” rel=”noopener noreferrer”>Read more about DENT Coin

The company follows a highly incentivized model for the distribution of its token among mobile networks. Telecoms will receive telcoin token at an annual rate of 5% for a period of ten years starting from the time of ICO. This phase which shall allow the slow merging of currency into the mobile market has been termed as integration period. Some other features are as follows:

Other Facts To Consider

Paul Neuner and Claude Eguienta, the creator of Telcoin feel that it has the power to survive the market competition unlike other get-rich-quick schemes meant for early-buyers which can be of great help to people lacking bank accounts.

“Money transfers are a big market where the biggest players still control most of the market share because of their reach and branding. We see disrupting this state as a perfect application for a currency available worldwide. We also believe that if we want to solve financial inclusion, helping people to send money home is a good first step.”

According to a McKinsey report, 2.5 billion adults around the world do not seek help from microfinance institutions or banks for borrowing money. 1.5 billion of the same reside in Asia although 5 billion are holders of mobile phones.

Rather than replacing the mobile money system which has already been set up by a telco, the crypto coin and mobile wallet seeks to work in harmony.

Paul Neuner, Telcoin Co-Founder and Chairman revealed to Tech in Asia that:

“The majority of global remittances go to countries where mobile money exists and is commonly used, but last year mobile money was involved in less than one percent of the US$500 billion worth of remittances. There is a clear opportunity for telecoms to be involved in a larger share of the remittance market, and Telcoin will help them do this.”

How to Buy Telcoin In India?

As on the date of publishing this article, there is no Cryptocurrency Exchange in India that offers Telcoin against Indian Rupee (INR). Hence, Indian crypto traders and investors can buy Telcoin from the above mentioned crypto trading platforms in exchange of BTC/INR

Telcoin Wallet | Where To Store Telcoins ?

Since Telcoin is an “https://kryptomoney.com/erc-20-tokens-protocol-explained/” target=”_blank” rel=”noopener noreferrer”>ERC-20 token, hence it should be stored in wallets that supports storage of ERC-20 Tokens like:

Here is a full list of different wallets that are compatible and supports storage of ERC-20 tokens:- Best Wallets To Store Your ERC20 Tokens

Following are the Telcoin team members and advisors: 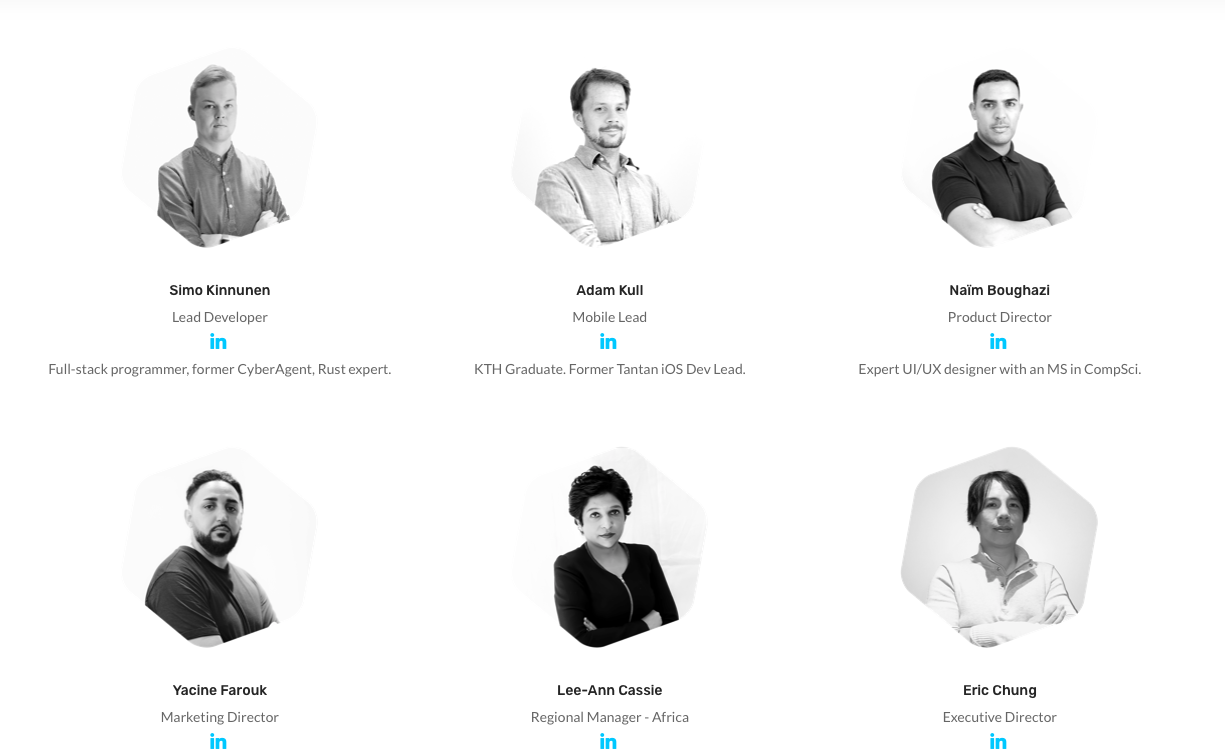 Following are the board of advisors to Telcoin: 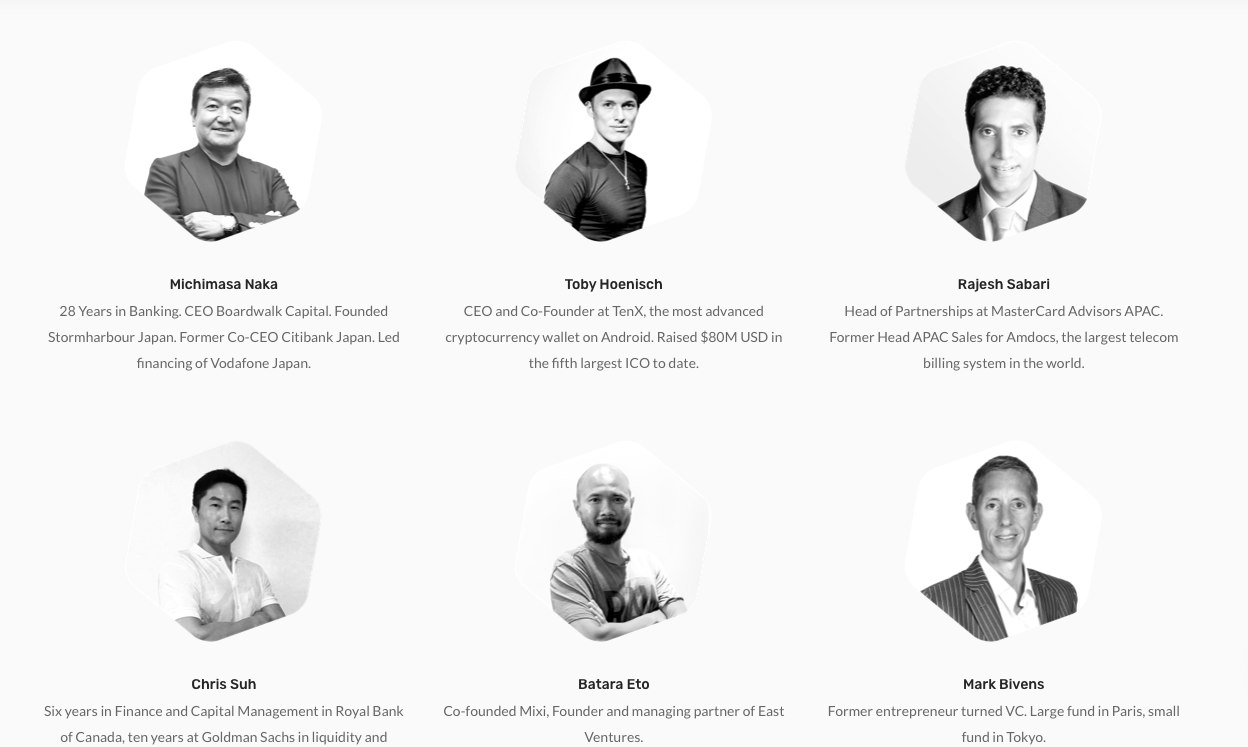 Following are some of the important useful resource links, which i suggest you to follow to stay updated with Telcoin:-

Neuner feels that a startup, “like ours can help mitigate” the issues pertaining to “user experience, international interoperability, fast-paced software development, and ability to take risks in a competitive environment,” which is usually lacking in other telcos.

Eguienta adds that: “I think it’s interesting to compare the success of telco-led mobile money in Kenya with the failure of bank-led mobile money in Nigeria. This is not a trust issue or cultural issue – people simply want a seamless experience. If Telcoin can help make mobile money more usable, people will use it.”

Overall, Telcoin can be a huge revolution in the blockchain/cryoto and even the telecom space. Also, as it is available only few exchanges, the price of Telcoin may shoot up if it get’ls listed on more exchanges.