In the last few weeks, there has been a massive portrayal of bullishness for the top crypto asset by market cap, Bitcoin. First, the Grayscale Bitcoin Trust recorded massive adoption rates recently, causing it to trade at a massive premium over spot Bitcoin. GBTC’s premium may also be steered by growing demand for Bitcoin amongst institutional investors.

Third, as seen in Glassnode data, Bitcoin reserves on cryptocurrency exchanges plunged to a year low, signaling an accumulation of BTC by investors. Exchanges balance hit a 1-year low of 2,310,466,600 BTC as indicated in recent Glassnode data. 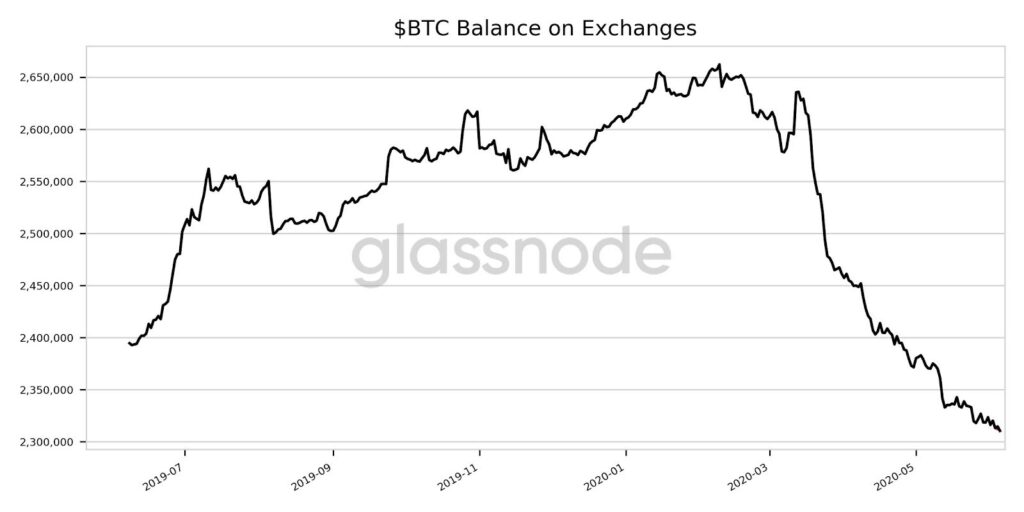 This correlated with the reported mass outflow of BTC from Coinbase in the news wake that Coinbase intended selling its blockchain intelligence arm Coinbase Analytics to the Internal Revenue Service (IRS) and the Drug Enforcement Agency (DEA). The reported rise in BTC withdrawals from Coinbase seemed to indicate that investors are worried the deal may put their user data un a precarious state.

Since March 2020, the outflow of Bitcoin from cryptocurrency exchanges has been steadily rising indicating investors are less likely to sell their BTC holdings in the near-term.

The reason why the drop in Bitcoin reserves is significant is based on the fact that from historical antecedents, exchange reserves plummet when Bitcoin is ushered into an accumulation phase. For instance, in early 2019 when Bitcoin rose steadily from near $4,000 to $14,000 the balance of Bitcoin on exchanges fell significantly.

Some analysts opine that the massive outflow from cryptocurrency exchanges is a bullish coin metric that may influence medium to long-term price activity of Bitcoin (BTC).

This is because over time if massive outflow from crypto exchanges persists, buying demand will eventually outweigh selling pressure leading to a surge in BTC price coupled with the fact that sell-offs from Bitcoin miners will be drastically reduced. 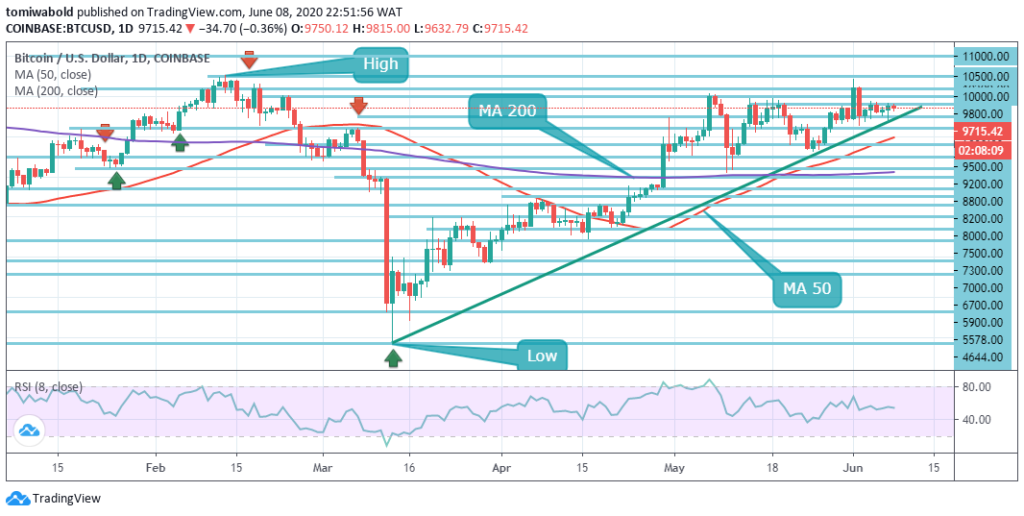 Analysts have predicted that if the downtrend in exchange balance extends into the near term, it will increase the chances of BTC entering a real accumulation phase that may catalyze a bull run.

Here’s a Review For Bitcoin Rush, The Lucrative Investment Platform

Stay Healthy And Get Rich By Joining The Crypto Revolt

Carve Out A Fresh Niche For Yourself With Algo-Affiliates

Bitcoin Bank: Is it Trustworthy and Profitable? Find out here!